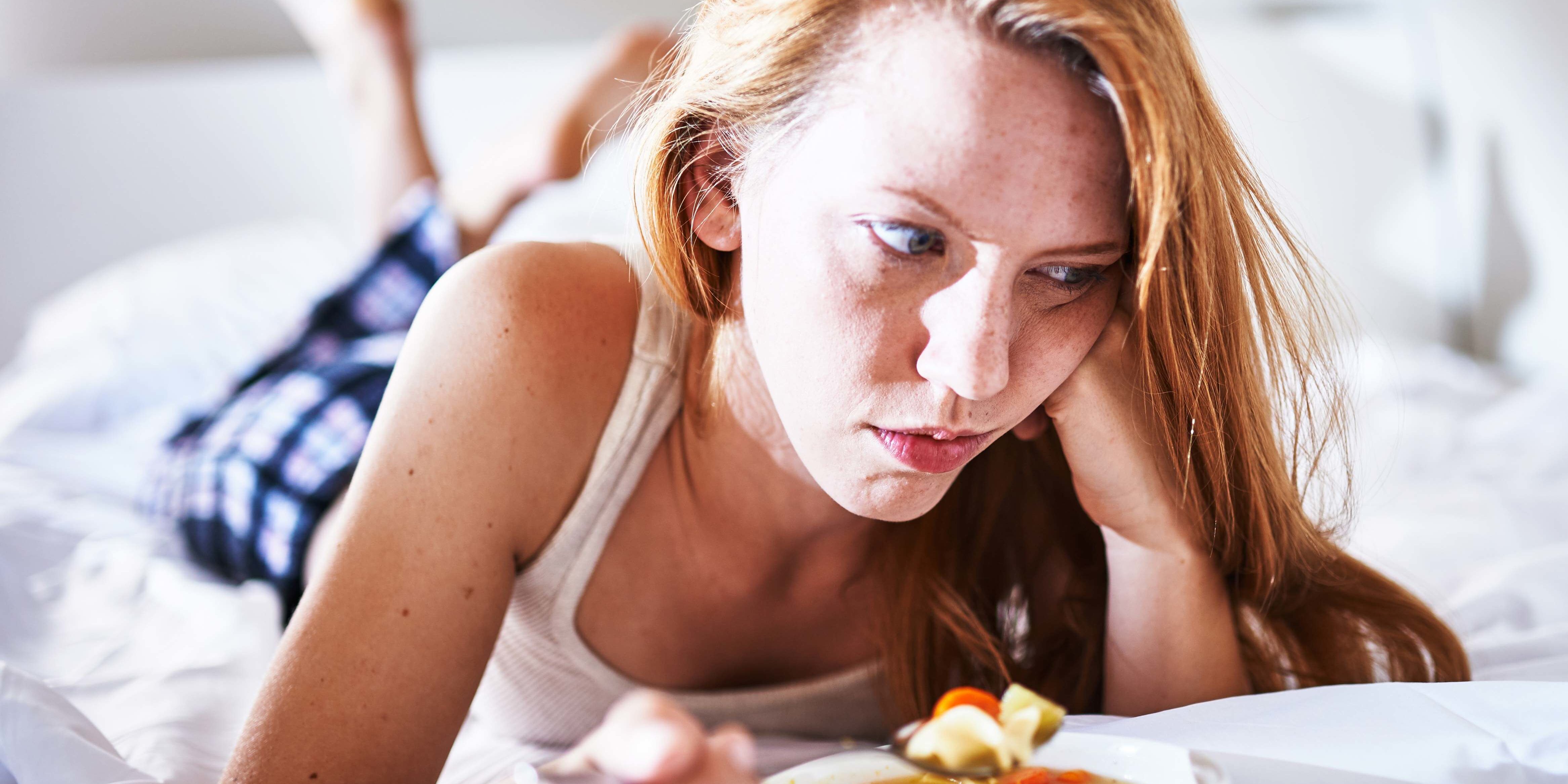 Eating Disorders and Their Symptoms

Eating disorders are mental illnesses that affect both the mind and body. These disorders are potentially life-threatening if they are not properly treated by those who can help, and preferably by those who have actually had these problems and have overcome them.

There are three main types of eating disorders:

Frequent bingeing and purging characterize this form of eating disorder. Individuals who suffer from bulimia nervosa feel that they cannot control their eating. After bingeing, they feel immense amounts of guilt and will use vomiting or laxatives to undo their eating.

This eating disorder is characterized by eating dangerously small amounts of food or no real food at all each day. Sometimes, laxatives, vomiting and excessive exercise are used as tactics to help the individual drop weight.

Binge-eating disorder is characterized by repeatedly eating large amounts of food even when the person is not hungry. In these binge episodes, people feel that they don’t have control of their appetites.

Eating Disorders and Symptoms to Watch For

Healthy eating habits might occasionally go by the wayside for some people, but that alone doesn’t mean you have an eating disorder. For others, symptoms are persistent and over time, changes in weight and behavior will become apparent. Friends and family members should watch for the following symptoms of eating disorders:

If someone you are close with has struggled with the signs of an eating disorder, please talk to us. Time is of the essence. It’s important to remain supportive of the person who has an eating disorder – the support of a friend or family member is invaluable in these situations. But you must also seek help from those who truly understand this disorder. When it comes to overcoming this pervasive problem, these individuals are the only people who can truly help.