Is Eating Addiction a Disorder? 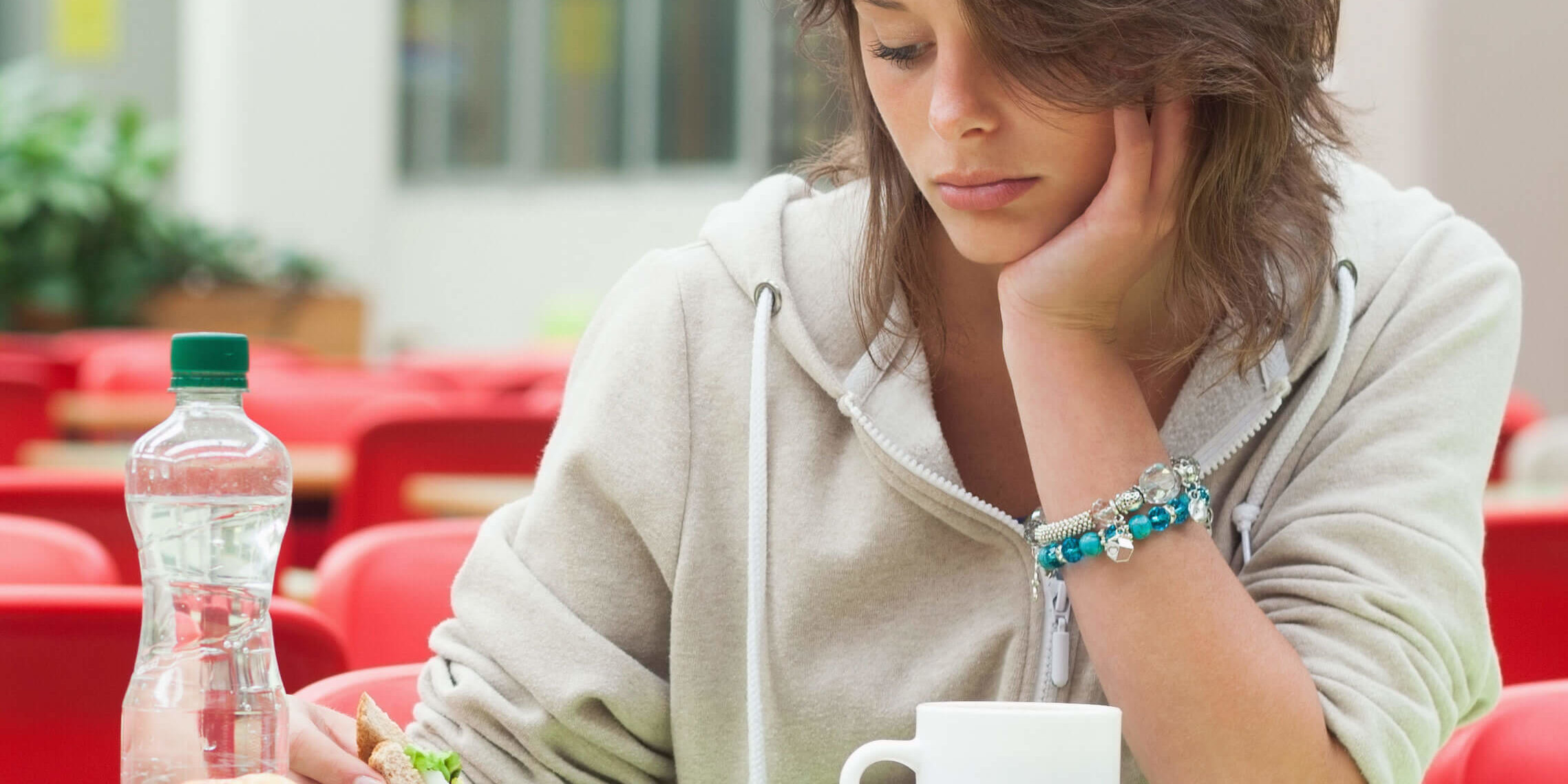 In short: yes… a devastating disorder. What is even more devastating than the actual eating addiction itself, is the fact that most people don’t consider themselves addicted! People can be addicted to both food and the absence of food.

When the words “addiction” and “food” are brought together, the most common idea that comes to mind is someone who just can’t stop eating. People eat for comfort, because they are sad, and because they are happy. This is indeed an eating addiction, however, the flip side is also an addiction.

If you’ve tried to beat this disorder and failed, don’t panic. There’s a way to overcome it.

People with anorexia nervosa are commonly thought of as those who oppose food with all of their might. That is true, in a sense. People suffering from anorexia crave the feeling of emptiness inside of them. In a way, they are addicted to the notion of what it means to be hungry.

It can be hard to understand someone who doesn’t want to perform one of the most basic human instincts: eat. These people are no stranger to food, however; they know food intimately. Most anorexics know the calorie content, fat content, and ingredient list of any food you can think of on the local grocery store shelves. Knowing food becomes just as much of an eating addiction as the want to avoid it.

A Love/Hate Relationship With An Eating Addiction

People who are addicted to food become dependent on it, just like with any other addiction. Just as people who have a drug habit or are alcoholics, people with an eating addiction need their fix. Their fix just happens to be in the form of something edible.

Popular to contrary belief, not all people who are addicted to food are overweight. Food addiction is an umbrella term for both people obsessed with eating the food, and people who have their minds set on avoiding and purging it. There’s more than one way someone can be addicted to food.

How To Break The Cycle

There are many recommended things for people addicted to food to do. Some include meditation, getting involved with a group activity that the person enjoys, or exercising.

If you’ve tried every avenue you can think of to beat an eating addiction and failed, there’s hope. The most effective way to recovery is getting help from the people at Roy Nelson Healing. We truly understand eating disorders… many of us have actually had these problems and have been able to overcome them. We can help you overcome them, as well. That is the answer to overcoming the problem that plagues so many.