Will Insurance Cover Treatment for My Eating Disorder in New York? 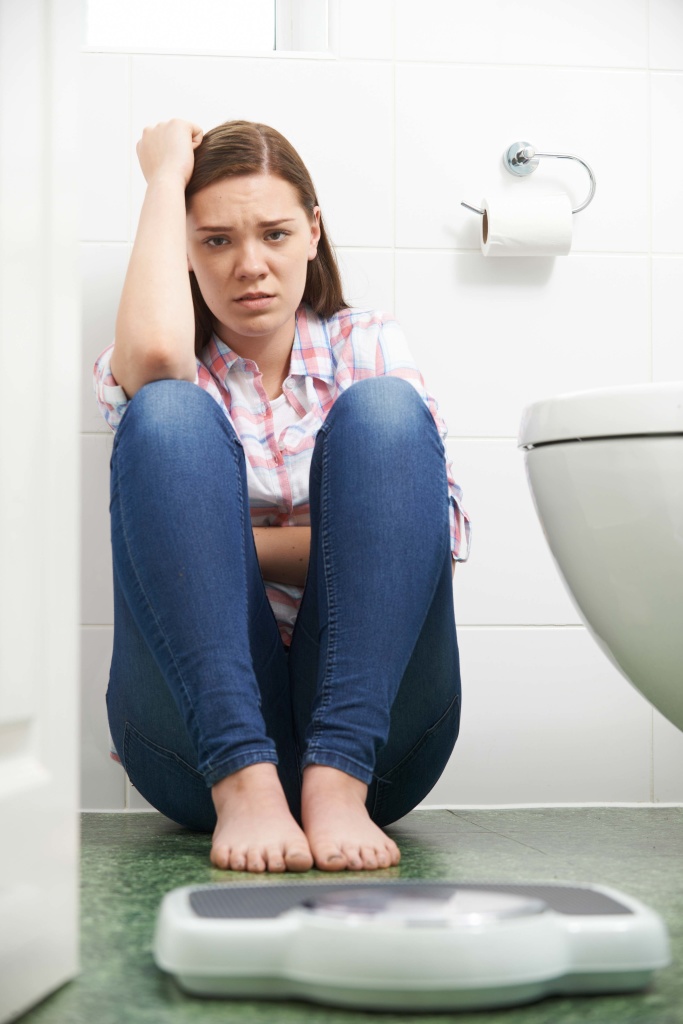 Eating disorders affect a large portion of the population of New York as well as the rest of the country. This is a significant health hazard because eating disorders can quickly become life-threatening illnesses. According to the National Eating Disorders Association, 20 million women and 10 million men suffer with some kind of eating disorder, whether it’s anorexia nervosa, bulimia, binge eating or an unspecified eating disorder.

If you’re struggling with an eating disorder in New York, you need to know that professional treatment is the best method for success. Whether your disorder is minor or advanced, the support and guidance you will be given in treatment is essential to your recovery. The physical aspects of eating disorders will be treated and you will be given targeted psychological support so that you can develop the coping skills you need to get better and lead a healthy life.

The cost of treatment for an eating disorder in New York can be daunting and put off many people from seeking help, but changes in health care legislation mean that professional help is more accessible than ever.

If you’re a resident of New York who needs help treating an eating disorder, you don’t have to worry about how to pay for it. The new Affordable Care Act (“Obamacare”) provides coverage for mental health treatment, which can and does include the treatment of eating disorders. Whether it’s fully or partially covered will depend entirely on your policy’s restrictions.

Best of all, you can no longer be denied coverage from an insurance company once you have been treated. Prior to Obamacare, those who had suffered from an eating disorder could be denied access to health insurance based on the assumption that their illness was a pre-existing condition.

Having an eating disorder means that you often feel alone in your struggle, but it doesn’t always have to be that way. With the new insurance laws now in effect, you can rely on the help of Roy Nelson Healing, an experienced eating disorder specialist, so that you can successfully treat your problems and move on to living a full and happy life in New York.

Experience The Nelson Method for Yourself. Contact Roy Nelson Today.>>