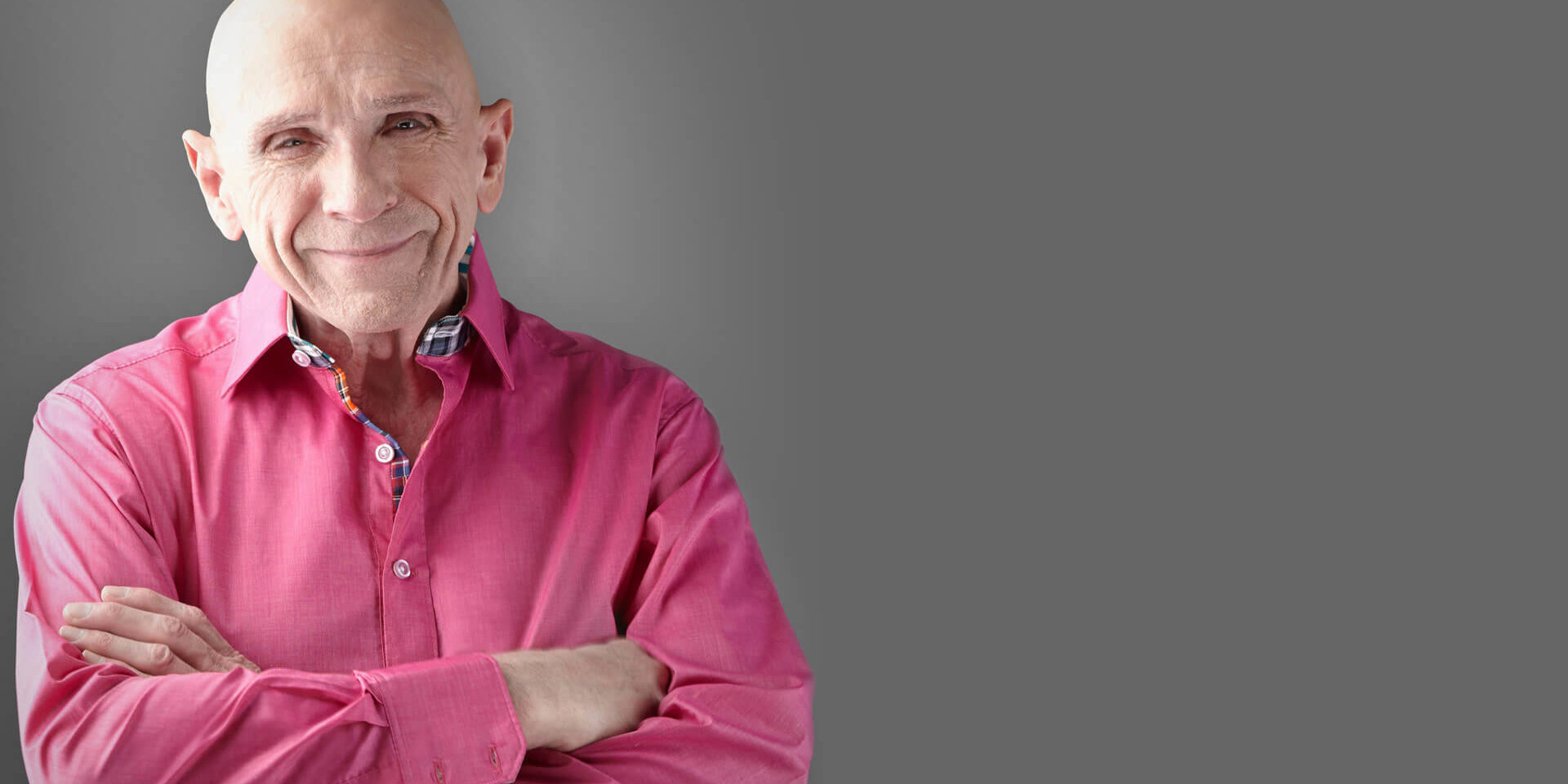 The Definition Of Compulsive Eating

Compulsive eating occurs when a person frequently overeats. It’s also known as binge eating. Binge eaters often continue to eat even though they may be full. They may also eat until they get sick.

Why Is Compulsive Eating Dangerous?

There are a number of reasons that binge eating is dangerous. People who binge eat usually gain weight. A person can quickly become permanently obese if he or she gains a lot of weight in a short amount of time. Obesity can increase the risk of dangerous health problems, such as high cholesterol, high blood pressure, arthritis and heart disease.

Compulsive eating can be very difficult to stop. If you have been trying conventional methods to overcome binge eating, but haven’t been able to stop, then it’s time to try an alternative solution. You would benefit by talking to someone who specializes in helping people with eating disorders… someone who has overcame a binge eating disorder and can help you.